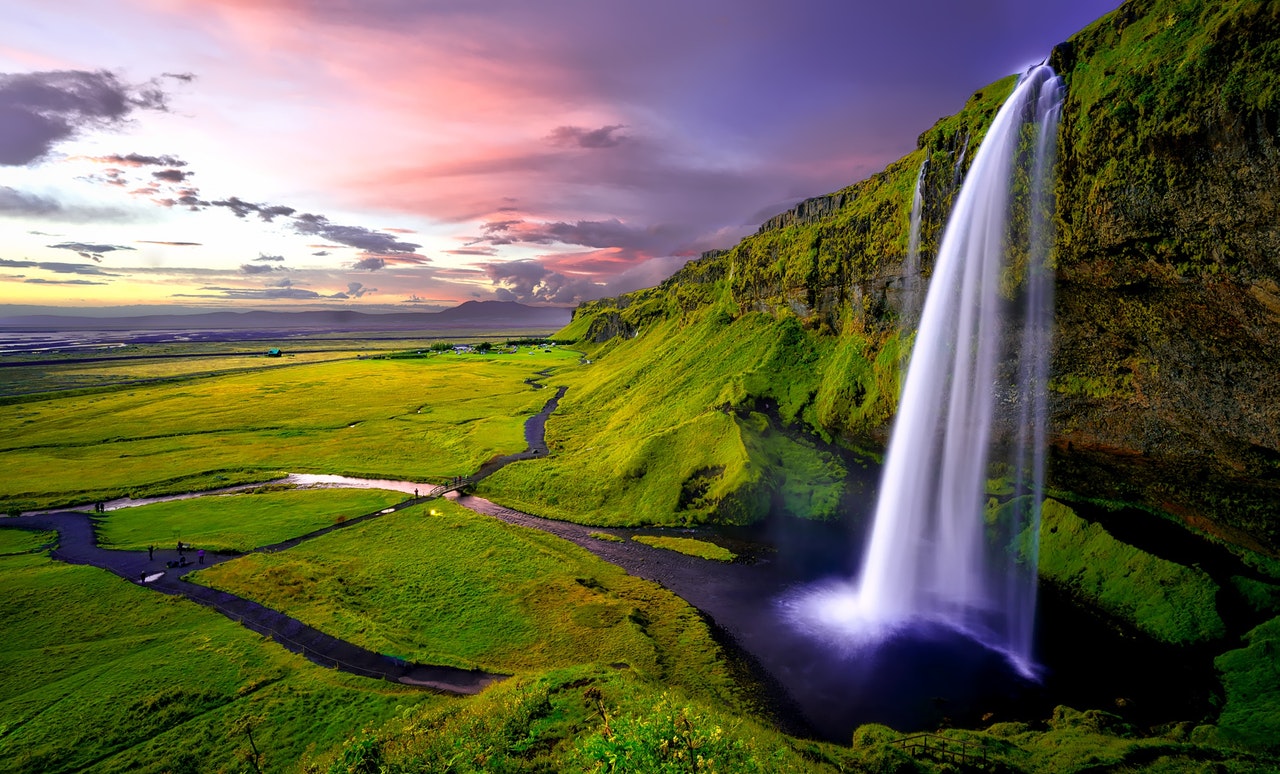 It is time you start to activate the power and creative ability that God has given you. In Genesis 1:26, God’s word reads:

And God said, Let us make man in our image, after our likeness: and let them have dominion over the fish of the sea, and over the fowl of the air, and over the cattle, and over all the earth, and over every creeping thing that creepeth upon the earth. 27 So God created man in his own image, in the image of God created he him; male and female created he them.

God made you in His image, after His likeness! So that means the same way He created the heavens and the earth, He has given you the same capability to do so in your space! I always ask God’s people, “What has God given you power to create?”, and as enthusiastically and energetic as possible I shout out, “YOUR WORLD!”. Creativity is in our spiritual DNA that we get from our Heavenly Father. He thought of you so much, that He would allow you to have the same power to bring forth manifestations of the ability we’re blessed with. But, if you are not careful, you will stop taking on the image of God when you become trapped in pleasing people and the world, and not our Father. When this happens, your spiritual vision can become dull, and it will cause you to make bad decisions in life. People who want to please others chase after vanity, and life becomes consumed in chasing something superficial and of unimportance. The circle of influence becomes more like the world, and will eventually is a set up for failure. Apostle Paul warns us in 1 Corinthians that “bad company corrupts good morals…”. God has given you instructions on how to live a life without defeat for your well-being!

The devil will attack you wherever it’s an open door, so be aware and shut them! For example, if he fights you in your thoughts, be cognizant of what you allow through your eye and ear gates (whether it’s radio, television, or people).  The devil is jealous of the relationship and access we have with our Heavenly Father because he will never be granted such a thing anymore! God loves you more than you know. You are His best creation. If God created you like Him, my question to you is why aren’t you using this power?  Until next time my friend, be blessed.

Do You Know What the Heartbeat of God Is? 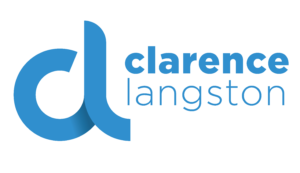